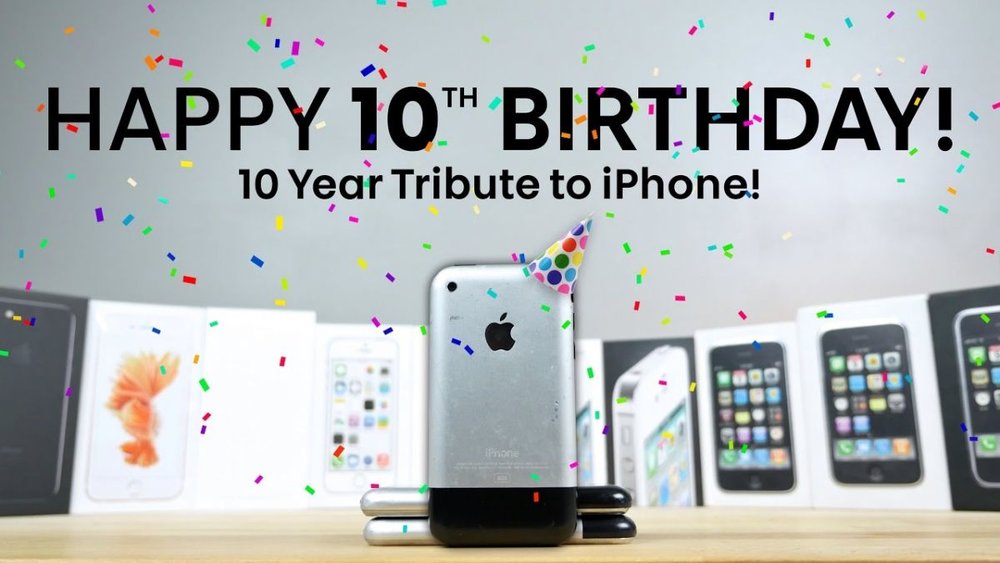 Ever since Apple announced a few months back that they planned to open up their Apple Pay platform to allow other NFC applications on the iPhone, we, like many of you, have been sitting on pins and needles. Well, that day has finally arrived! In recognition of the tech giant’s entrance into the world of NFC readability, and their 10th anniversary — Tagstand is celebrating with our own line of Apple-inspired NFC stickers!

Modeled after the sleek design and innovative advancements of the iPhone, these stickers are compatible with all NFC-enabled devices – both Android and iOS alike. With three different designs, we think you’ll find a style and function that appeals to you. Order some or all of these, and try them today! 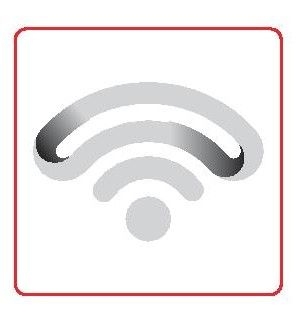 Borrowing from the look of the Apple logo, we loaded this tag with as much NFC technology as we could pack into its small size! With 879 bytes of NDEF memory, a water-resistant plastic coating, and a 0.15mm layer of on-metal shielding that allows it to work on metal surfaces; this sticker is a fashionable workhorse! 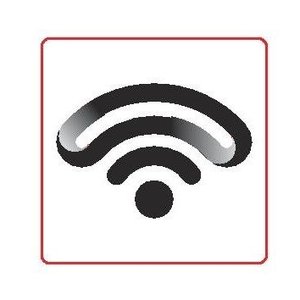 Identical in form to the first one, this tag is printed in stylish black and white, and contains our most-requested NTAG213 chip. With 137 bytes of NDEF memory, this NFC sticker is classically elegant, both inside and out! 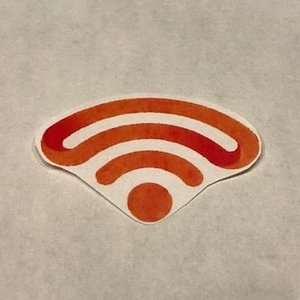 This tag has a NTAG213 chip encapsulated within a sticker that is uniquely cut into the shape of our Tagstand infinity logo. It’s our way of showcasing just how far NFC has come, and honoring the spirit of technological creativity that continues to make everyone’s lives better and easier.

OVER 50% OFF FOR A LIMITED TIME ONLY! OUR 100-COUNT NTAG213 PET STICKER PACKS! CLICK HERE TO BUY NOW! Dismiss